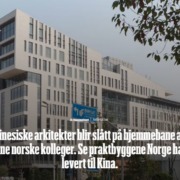 Aftenposten newspaper published an extensive article this summer where NIELSTORP+ was highlighted as the main Norwegian architectural success story in China.

China Eastern Airlines commissioned NIELSTORP+ to design their new global headquarters, and this was completed in spring 2018 at Hongqiao airport. The building complex is approx. 245 000 m², twice the size as the planned new government quarters in Oslo.

Here is an exerpt from the article:

“China has 1,3 billion residents and several hundred thousand architects – and still commissioned this enormous project to a Norwegian architectural firm.

– You might say we’ve gained a peculiar track record on the airport-related buildings. Maybe the Norwegian characteristics with many natural elements in contrast to traffic and pollution may be a trace to why they chose us, says Torp.T

Niels Torp and his colleagues have drawn the headquarters for SAS in Stockholm, Royal Jordanian Airlines in Amman, British Airways in London, as well as Oslo Airport Gardermoen T1 (as part of the firm Aviaplan). When the firm was invited to participate in the international architectural competition for China Eastern Airlines’ global operational center – it was a result of this.

– Our philosophy is really quite the same, even if we make big urban plans or big buildings. The Chinese have been very interested in what we did for Aker brygge and Tjuvholmen, explains Niels Torp” 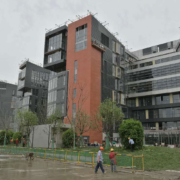 The black parts of the facades will soon be clad in white stoneware panels. 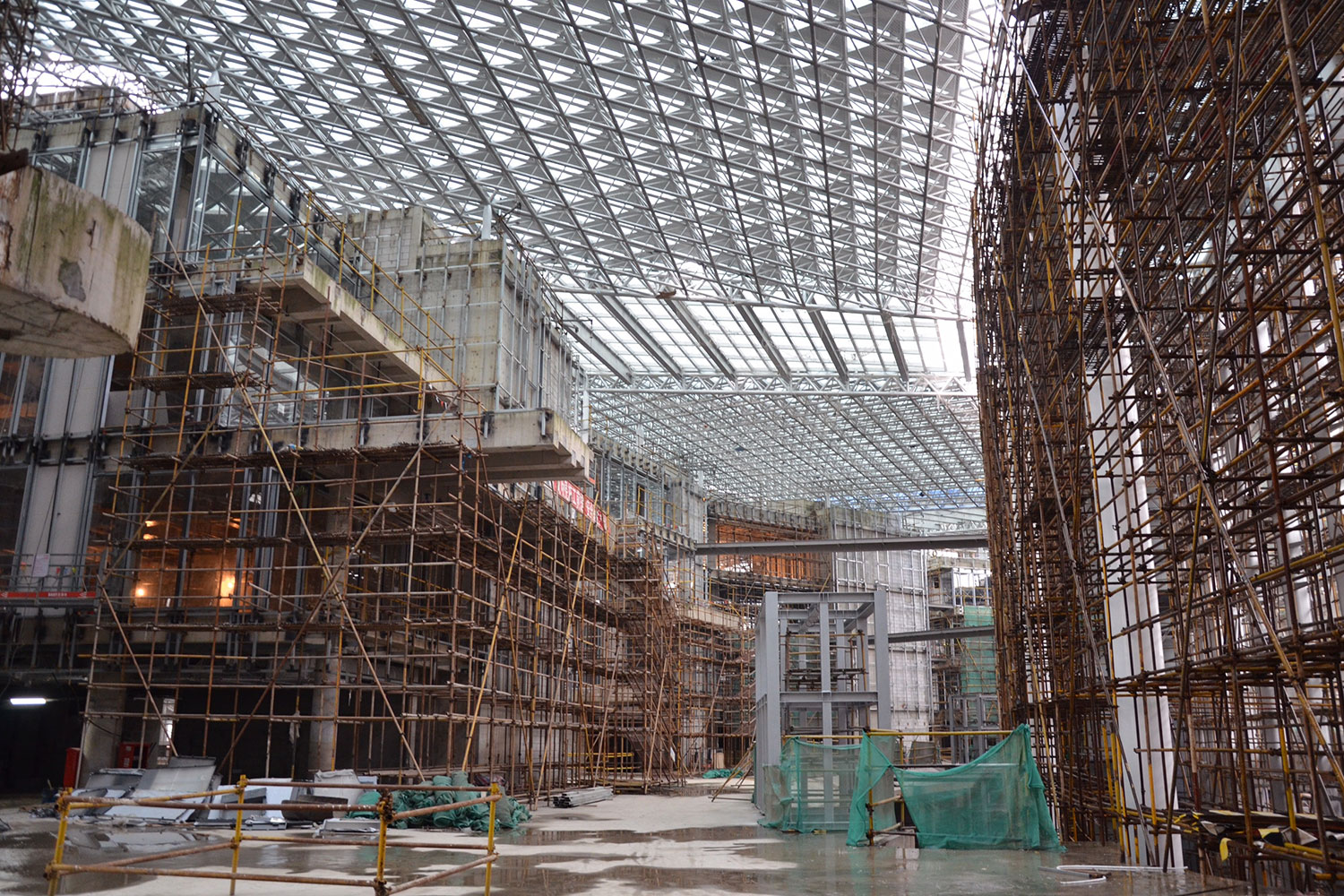 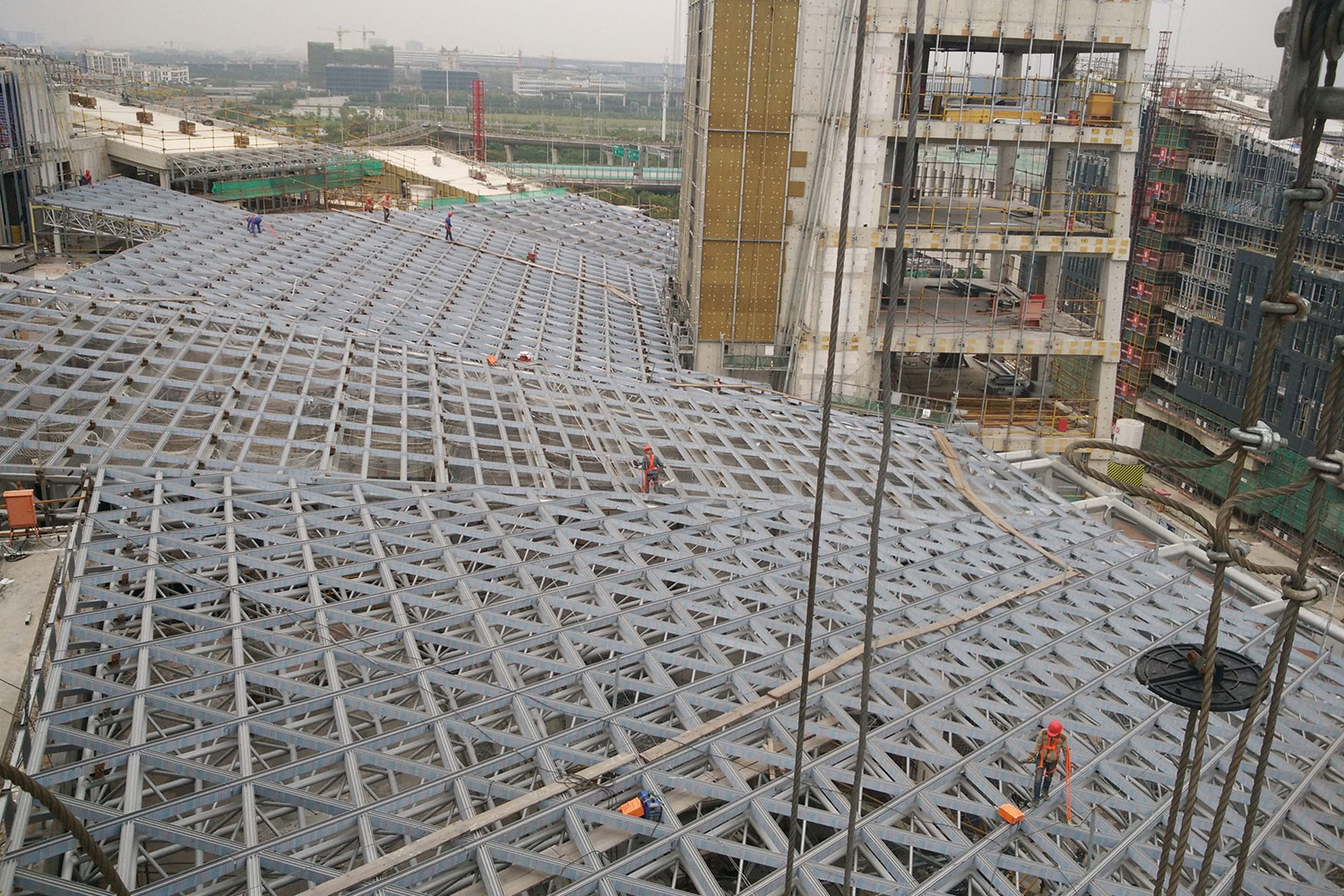 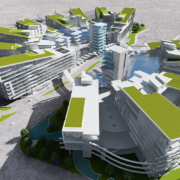 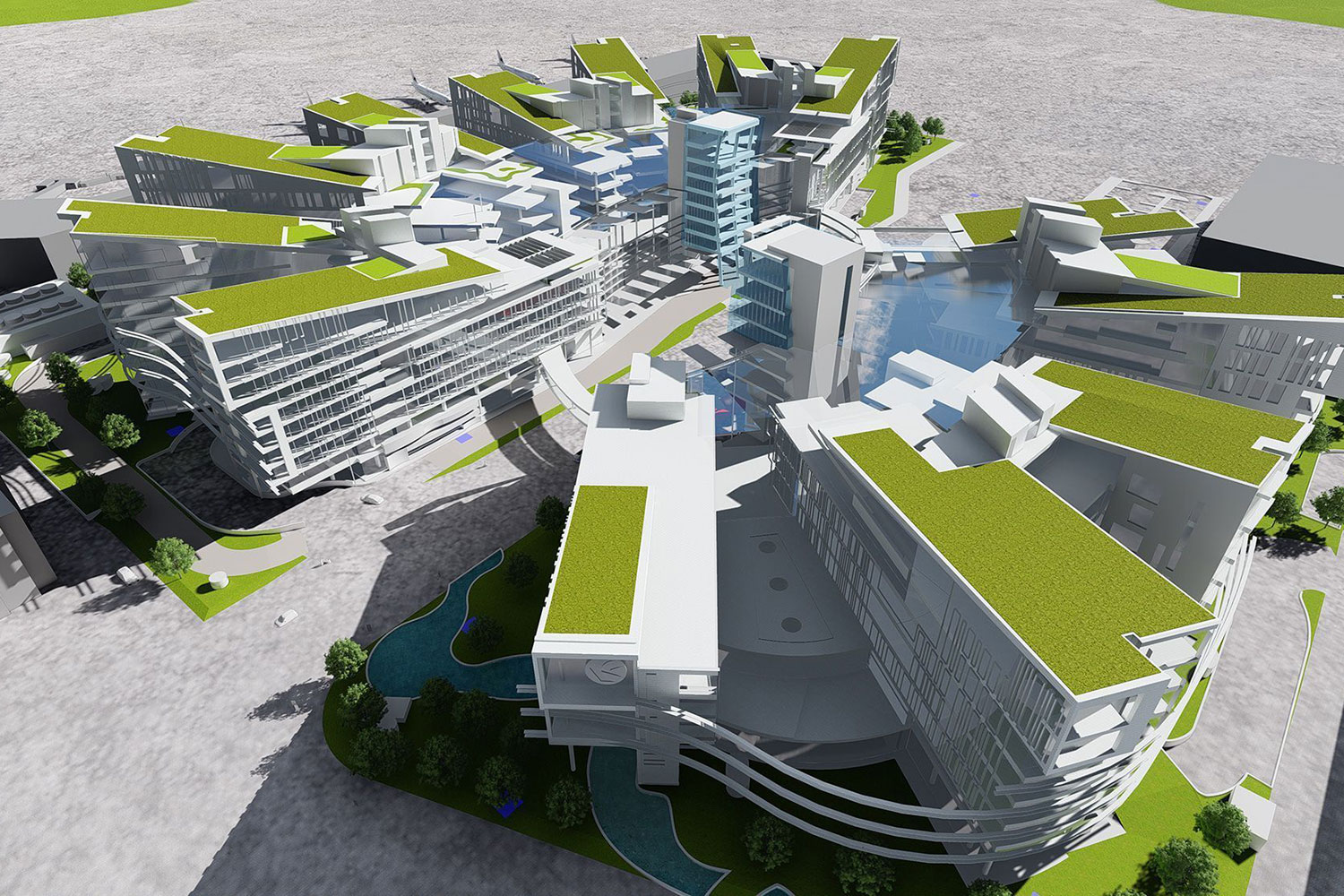 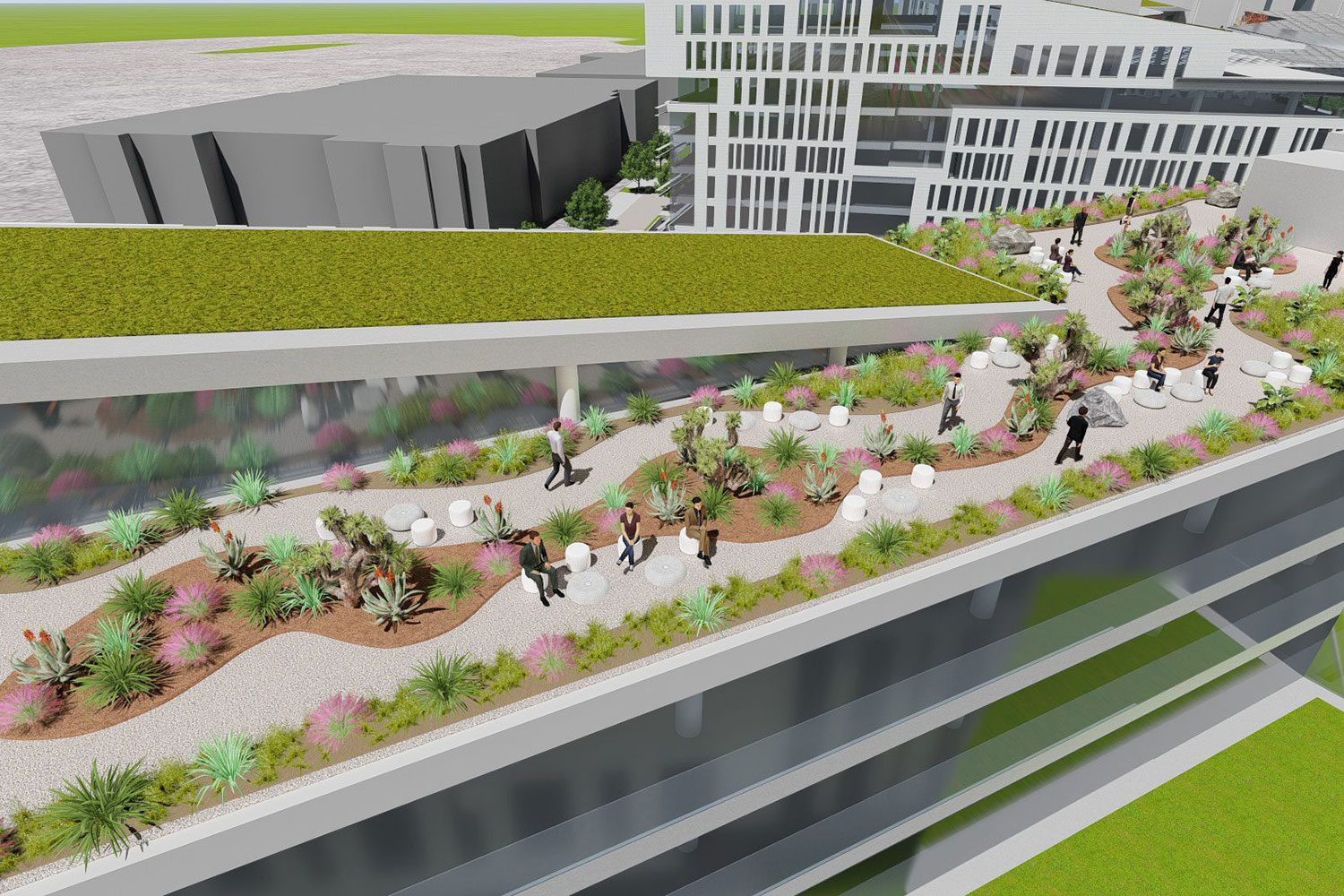 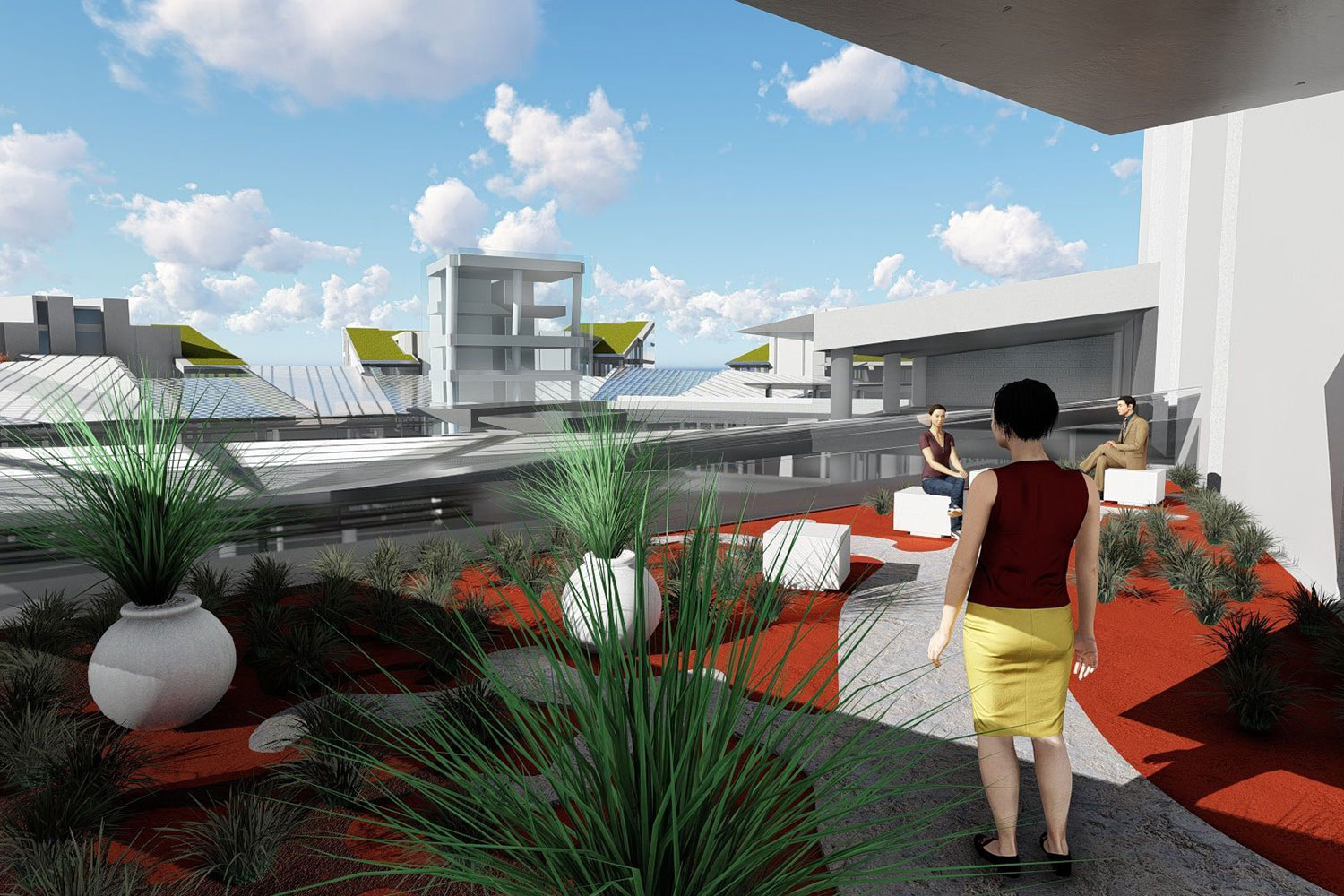 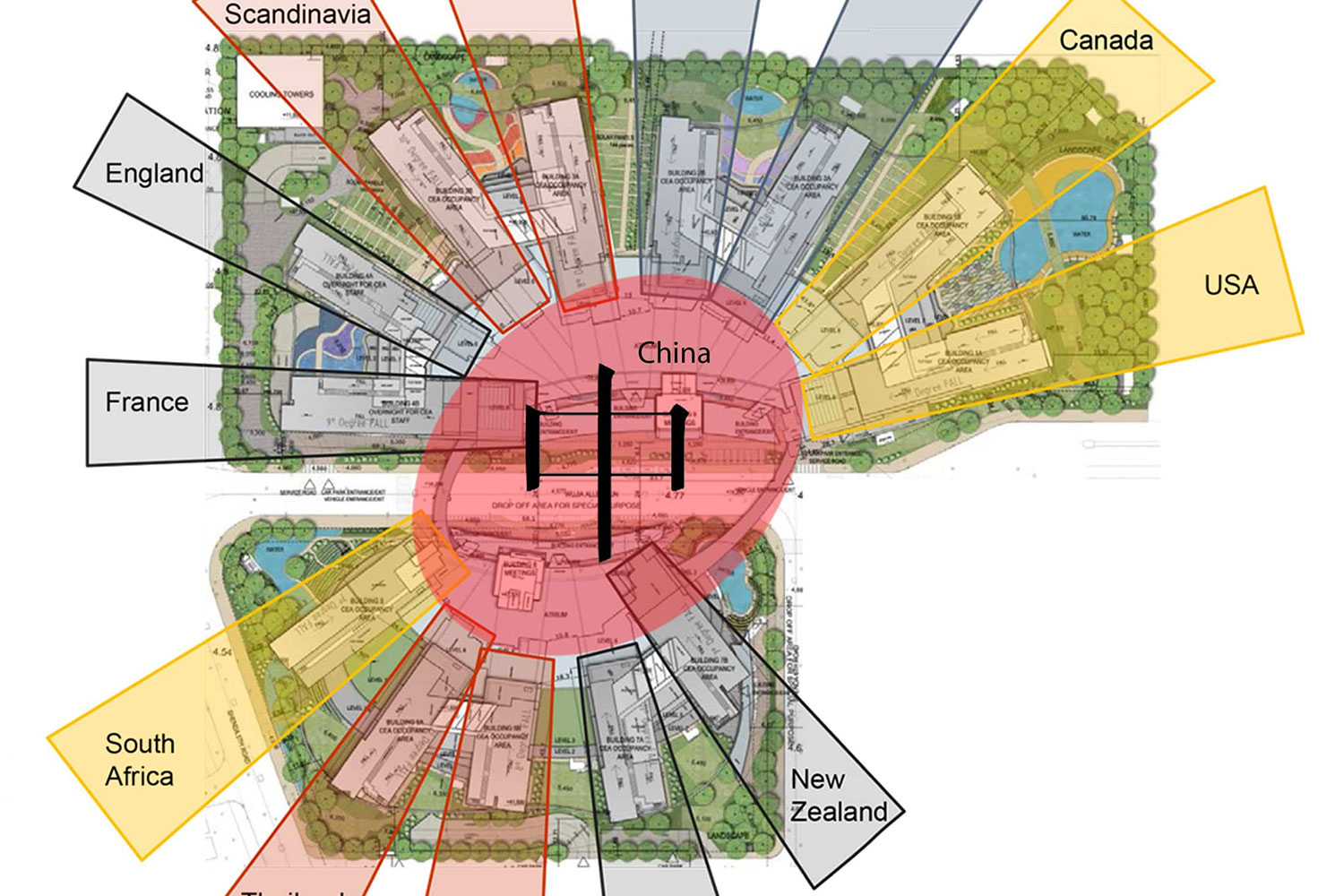 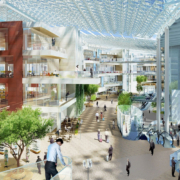